As is so often the case in country areas a good idea came out of a couple of blokes having a yarn. When J Lorimer, George Hart and J. J. Ibbott met early in 1879 they were not to know that what they were about to put in train would still be going in 2013. Eventually a a committee was formed to put their idea into action and the Coonamble P & A Association was born. Unfortunately due to drought and other factors the first show didn't take place until 1883.

Eventually the show would become a week long celebration with a Show Ball on Monday, Show Days on Tuesday and Wednesday, Sheep Dog Trials on Thursday and Races on Friday and Saturday. Unfortunately this has been trimmed back to two days now but the spirit behind the show has not changed.

With 130 years of tradition to follow the aims of the Coonamble Show Society Inc. have changed little. Like the committee members from 1918 in the photo above our aim is to educate and entertain the people of the Coonamble and surrounding shires while providing a social occasion for everyone to gather and celebrate what it means to live in and around Coonamble. Along the way we will renew old friendship and rivalries and make some new ones.

Through competition the latest trends and improvements in breeding livestock and growing crops are spread throughout the shire. Winning a ribbon in the cattle ring or wool pavilion is not only a mark of quality and achievement but also a sign of the bloodline's and type of animal that  are required to keep ahead of the ever increasing price/cost squeeze that farmers face everyday.

Below is a list of office bearers for this years committee. If you're interested interested in helping with the running of next years show why not get in touch with a via our contacts page. We'd be glad to welcome you. 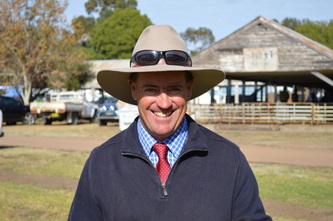 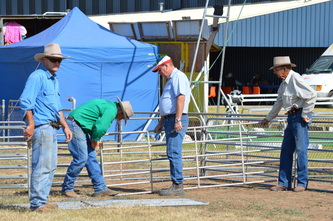 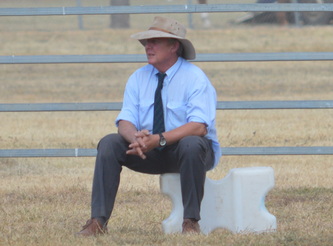 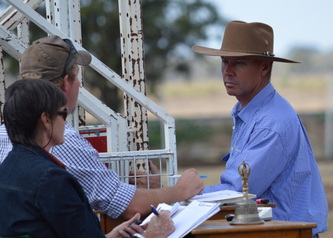 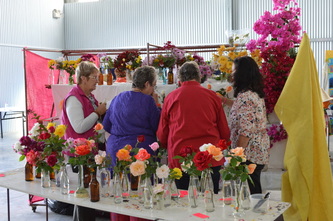 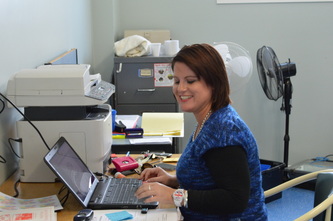 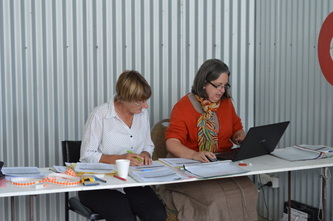 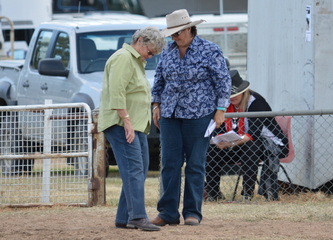 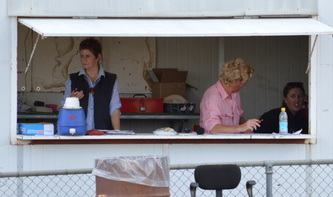 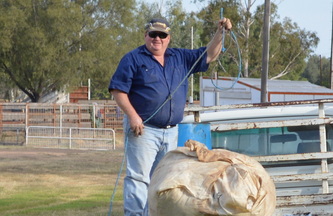 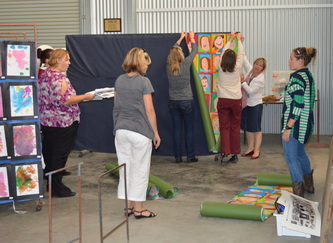 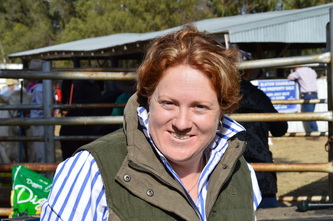 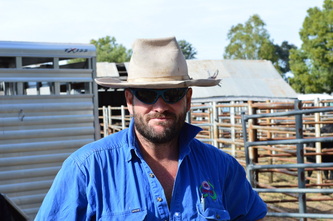 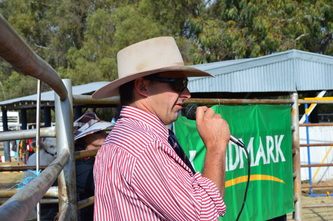 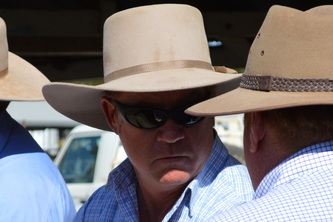